The Future of TravelTech

Another project we’re very proud to have delivered is Sanctifly.

It’s one of the most exciting Travel apps to emerge from Ireland and a super example of how the team at TEKenable use technology to deliver value for our clients.

Sanctifly is an app that allows travellers to access gyms, pools and spas near airports across the world. It offers a health-conscious alternative to the bar or restaurant for anyone with free time at the airport and it’s also very convenient – travellers just find a facility, book it and pay for it on their smartphone.

Founder Karl Llewelyn got the idea for Sanctifly when travelling regularly between Ireland and the United States. He frequently found himself waiting for hours between flights and wished he could use some of the time to exercise. However, he had no way of finding out where he could go.

He began to think – “What if there was an app that provided all this information, and what if it also allowed you to book and pay on-line ?” – and that’s when the idea for Sanctifly was born.

Having got the idea, Karl now needed a technology partner to deliver on his vision. Through a contact, he met TEKenable. That initial discussion went well, as Karl explains “TEKenable immediately grasped what I was trying to achieve, they also have extensive experience of designing apps and helped me think through issues I hadn’t even considered.”

Based on his meeting, Karl chose TEKenable to deliver the Sanctifly app. Just three months later, after many iterations and lots of fine tuning the project was complete and the app launched through the App Store and Google Play.

At TEKenable we take a keen interest in all our clients and Sanctifly is no exception. So we’re delighted to say that early customer reaction to Sanctifly has been very positive. It now provides access to fitness and wellness venues at over 90 airports worldwide and user numbers are growing steadily. But the appeal of Sanctifly extends well beyond the individual user downloading the app.

Large Corporates are also beginning to see the value in making the app available to staff and even to customers. In fact, this year Vodafone Ireland will be offering Sanctifly memberships to 5,000 customers, which Karl Llewelyn sees as a ‘big win’.

From Karl’s perspective, the key for Sanctifly is to offer excellent service, when and where the customer wants it.

As he explained in an RTE interview , “Tech is allowing companies on-board and retain customers based on their here and now value. It’s about recurring delight in CX.” Here at TEKenable we agree with Karl. We’re delighted to have built an attractive easy to use app that puts wellness options within reach of frequent travellers, when and where they need it.

We’re looking forward to working with Sanctifly as the company delivers on its vision of becoming ‘the biggest leisure club in the world, without owning a bar bell’

The post The Future of TravelTech appeared first on Tekenable Ltd.. 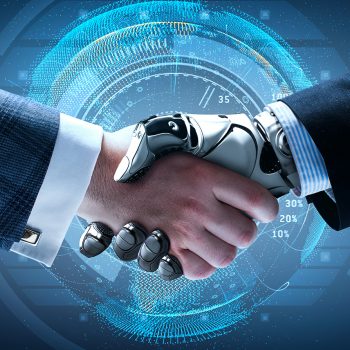 Use AI to up your CRM Game – Sunday Business Post 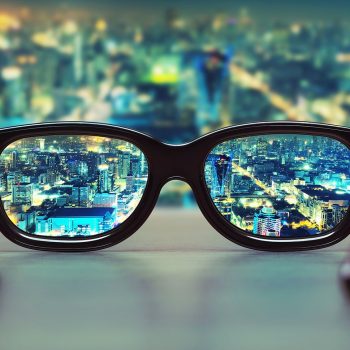 Menu
TEKenable Brochures
We use cookies to ensure that we give you the best experience on our website. If you continue to use this site you accept this.AcceptPrivacy policy