TEKenable Listed in Deloitte Fast50 for 2nd Year in a Row

TEKenable today announced that it has been TEKenable Listed in Deloitte Fast50 for Second Year in a Row. The Fast50 is a ranking of the 50 fastest growing technology companies in Ireland. Rankings are based on average percentage revenue growth over four years. This is our second year in a row in the Fast50 which is a massive achievement for a company that is coming up on 19 years old. In 2019, TEKenable was also awarded the Fast50 Impact Award, this award is for the company that has made the most significant impact within the current year.

The Deloitte Technology Fast 50 Awards is one of Ireland’s foremost technology award programmes. This year marks 20 years of the programme celebrating innovation and entrepreneurship in Ireland’s indigenous technology sector.

Cumulatively, the 2020 Fast 50 winners generated approximately €3.3 billion in total annual revenues and employed over 4,600 people in 2019. The average revenue of companies featured in the ranking was approximately €90 million, while the average growth rate of the companies over the last four years was over 400%. Compared with last year, there are 13 new companies on the ranking.

Companies from across three provinces are featured in this year’s awards. 32 companies are Leinster-based, with 11 from Ulster and 8 from Munster*. Overall, 10 counties are represented in the 2020 listing.

Every year at the Fast 50 Awards, we celebrate the incredible innovation and entrepreneurship displayed by Irish tech companies and the immense contribution they make to our economy. Irish tech companies have truly outdone themselves this year. It is inspiring to see the countless examples of companies who, over the last year, have demonstrated resilience, innovated, adapted and thrived in the face of uncertainty and new challenges.

We’re delighted to be supporting and recognising these companies through the Fast 50 Technology Awards programme. Over the last 21 years, the Fast 50 has become the benchmark of success for Irish tech companies”

Previous Post
TEKenable has secured €1.6m in funding from the Goodbody EIIS Fund
Next Post
Building software solutions to aid in the battle against the Covid-19 pandemic in Ireland 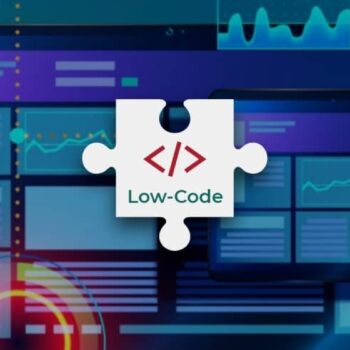 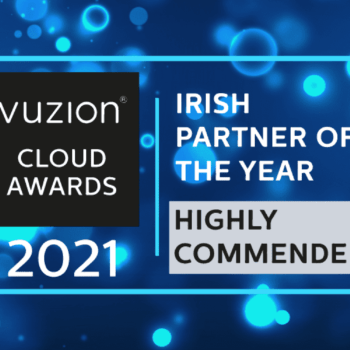 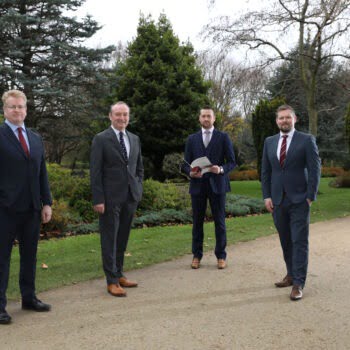 TEKenable has secured €1.6m in funding from the Goodbody EIIS Fund