Around 84 per cent of enterprises describe their IT infrastructure as ‘multi-cloud’ (RightScale 2019) and 90 per cent of companies have some part of their applications or infrastructure in the cloud (IDC 2018). But why? What is the goal of utilising multiple cloud providers and how should it be done? Jason Walsh inteviews Noel Walsh of TEKenable 2nd June 2019.

Noel Walsh, operations director at TEKenable, said that while hybrid cloud and multi-cloud were not the same thing, the two are intertwined as the one can lead to the other.

Hybrid is the beginning of multi-cloud

“The majority of customers we deal with are in the hybrid cloud space, and you could categorise that as the beginning of multi-cloud: they have their on-premise IT, and even data centre, along with cloud,” he said. In addition, many businesses are now buying off-the-shelf cloud solutions for administrative and office tasks, whether Office 365, Salesforce or accounting software like Big Red Cloud.

If you’re buying software-as-a-service you’re consuming cloud: under the hood it’s AWS or Azure or Google,” he said.

Walsh said that, given the whole idea of the cloud is to abstract the technology, developing a multi-cloud strategy is easier than ever.

We’re now talking about ‘containerisation’, and once you get to that level it doesn’t matter which cloud you’re using, you can deploy and scale across many.”

Walsh pointed to resiliency and business continuity as a key reason to do so: “A cloud provider could go dark in a region,” he said.
Without multi-cloud, he said, data or operations can become disjointed.
.

In a project now you’re going to struggle. You could have a system in enterprise that is on AWS but with components that sit on-premise, on hosted data centres or elsewhere. The technology is there to join them all together. You need to ensure that end-to-end there are no broken links in the chain. That’s a challenge because you’re trying to hook them all together, but it is possible,” he said.

Help is out there, even for those wishing to pursue a specifically multi-cloud strategy, which would seem to require more complex back-up and disaster recovery protocols, said TEKenable’s Walsh.

Some, like IBM, are looking at managing multi-cloud for people, and doing it with compliance with an organisation’s security policy and so on.
As an implementer we’re faced with the problems of customer expectation — the ‘CIA’: confidentiality, integrity and availability — really matters to people, as does the question of ‘where does my data sit’?”

Walsh said that these issues really do need to be addressed as a matter of policy. 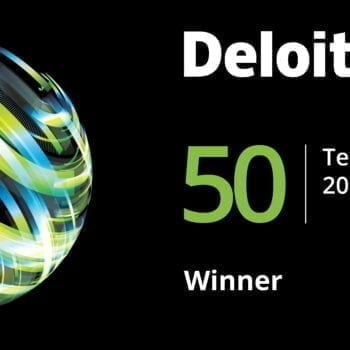 TEKenable Listed in Deloitte Fast50 for 2nd Year in a Row 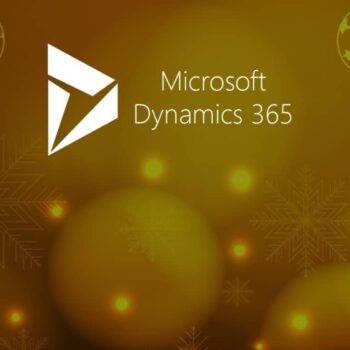